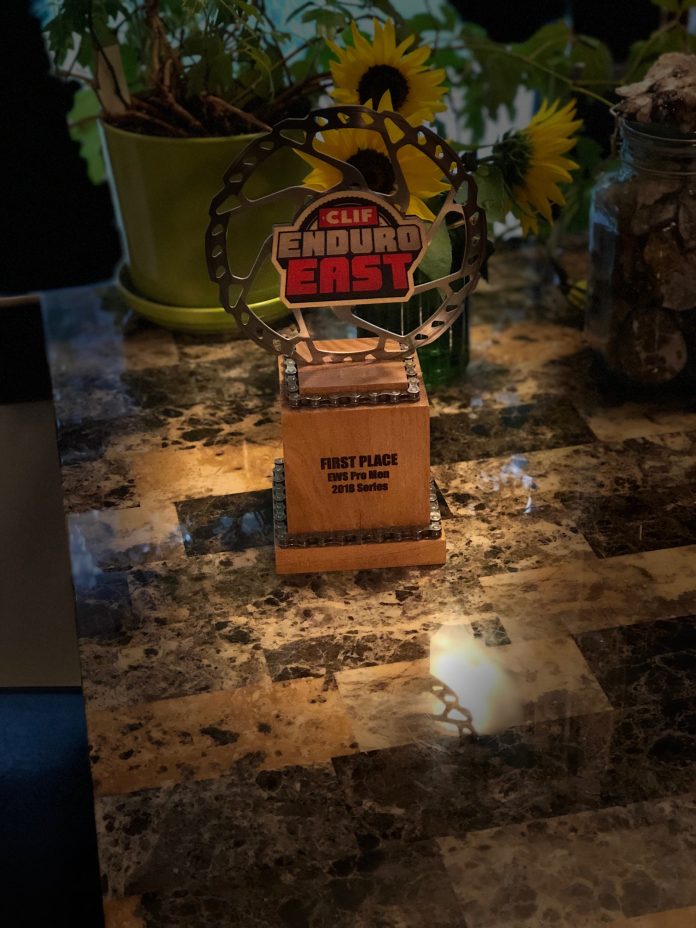 Sept 13-16th marked the final race of the Clif Enduro East/ EWS North American Enduro continental championships in East Burke, VT. Rolling into the weekend backed by a personally unparalleled mid season of racing I was confident but also cautious with my weeks approach. Having some of my best late season form along with some of my worst late season allergies I approached the two days of practice with ease. Having raced many of the tracks over the years I knew how the terrain worked and all the areas that cause problems in the race. With my race bike tuned up, a belly full of local made sausage and few drinks later at the tiki bar and I was race ready.

Race mornings come around  faster than id like after 2 days of practice and often require even more effort in the later part of the season after 7 months of non stop racing. Maybe I’m getting old.. but probably just tired of sleeping in a dingy van every weekend. Day 1 required a massive effort. 5 race stages, 5,600 feet of climbing and 25 miles of trail spanning Burke mountain and the adjacent trail network at Victory hill. Unfortunately after a strong start to the day it all came unglued on stage 2 where I had a massive high speed crash resulting in a broken pedal and dropper post lever leaving me no choice to either quit or finish the remaining stages on a compromised bike. Having the series on the line and no bodily harm after sliding down the race track like an otter I carried on to finish the day. The remaining stages went well enough. 4hrs later I arrived to the finish of the final stage slipping into 6th place out of 50 starters and only 9 seconds from a podium position. A result  I was surprised to accomplish after a hellish day on the bike. Game on…

Sundays race stages were nearly as brutal as Saturdays. 3 more stages, 2 race runs from the top of Burke Mountain, 13 miles of riding and  5000 more feet of elevation gain and descending. “Please  make it stop…” But carrying on with the previous days momentum or lack there of I clawed my way to the top for the first stage of the day. After 10 minutes of slick roots, rock rolls into wheel eating holes and no crashes I finally felt awake and ready to take on the last two stages. A relatively short transfer up to mid mountain put us down some fresh cut loam and into a bike park trail called “Enchanted Forest” where apparently the infamously majestic “trail gnome” lives (I’m kidding here) and ruins racers bikes. Half way down I could feel my rear wheel rubbing on my frame and quickly realized that my rear axle had broken. Recovery mode once again as a nursed my bike to the finish. Luckily with in distance of the racer pits I quickly changed out the axle for another one I had that was a similar degree of dependability as my broken one. Great… With the final stage on deck, a series championship , a full season of hard work and money on the table I buckled down for the last climb up the mountain for stage 8.

The final stage. 10 more minutes of racing left, compromised rear axle, a body that felt like it went through a boxing match with Mike Tyson… Fatigue will make your brain do weird things  “…quit… no…maybe…Tiki bar sounds nice…no…focus…finish yes…c’mon”  pin balling down the upper part of the mountain. riding at a pace unordinary slow even my grandmother would laugh at. 3 near crashes, missed lines, botched corners and an embarrassingly slow stage time I got to the bottom. bike functioning, body in tact and a 6th place overall finish. The time gap to a top 5 podium place grew larger by the race stage but the days efforts were good enough to secure my overall for the Cliff Enduro East Race series. The first race series I’ve won in over 2 seasons.
Previous articlePrepping for the Final Round of the Pro GRT Series in Mammoth
Next articleThats a Wrap 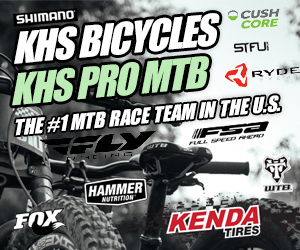 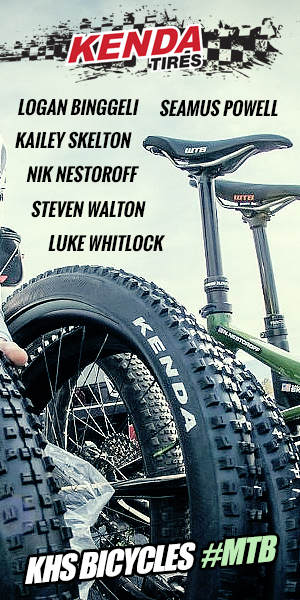 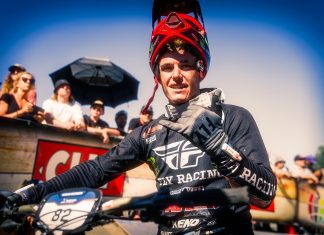 Round four of the World Enduro series 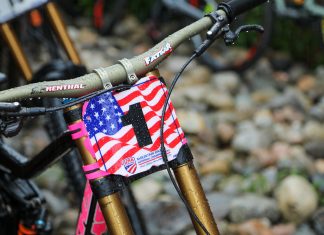 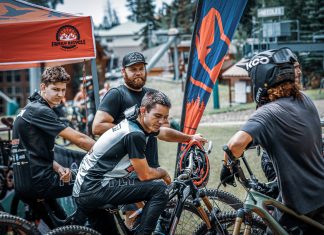 Round three of the Big Mountain Enduro series 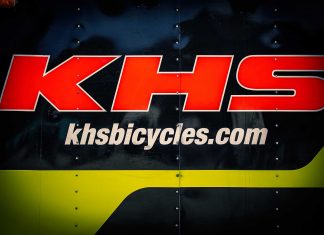 What do you do when the big mountain Enduro round two...