Wow what a season! One of the best seasons that the KHS Pro MTB team has ever had.

With over 35 races completed, 20 video projects and thousands of photos our athletes names and team was once again embedding themselves deeply in the mountain by community. To start off with some groundbreaking highlights it would be Kailey Skelton who would claim to national titles one being the US National title and the other being the series National title. These titles have been absent for over a decade in the KHS program since Melissa Buhl back in 2008 and Logan Binggeli in 2013. We want to also congratulate Kailey on her top 10 World Cup finish at SnowShoe, WV. Kailey is only 21 years of age and has a very bright future ahead of her. Other highlighted events this year would be Nik Nestoroff finishing top 10 in the big mountain Enduro series and hungry for more action come next season he would also claim third place in the national pro downhill series this year! It would be Steven Walton who had a great season with finishing second place overall in the Downhill national series! And making multiple podium appearances throughout the year! On the free ride side of things Luke Whitlock has been turning heads and making waves with a huge upcoming video project and getting multiple podiums in the free ride world.

Come the 2022 season the team will be tackling the Big Mountain Enduro series championship  to hopefully claim our first Enduro national title ever in the history of KHS bicycles. The team will also be focused on continuing their success on the downhill side of things. We will be competing in multiple World Cup‘s next year and fully ranked EWS races along with national and regional events. Luke Whitlock will be hoping to make his first appearance at Proving Grounds and other free ride competitions along with his successful and awesome video projects.

KHS bicycles has supported not only the mountain by community but racing since 1974 and we want to continue to thank them for everything they do with all the success we have brought to the table. Also we want to thank all our sponsors, friends and family for continuous support. We will be training very hard to come into the 2022 race season full steam ahead and healthy. Hope to see everyone at the races and between the tape! 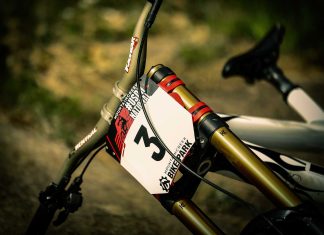 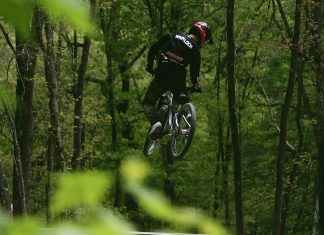 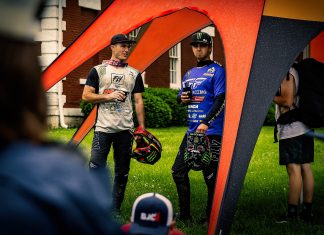